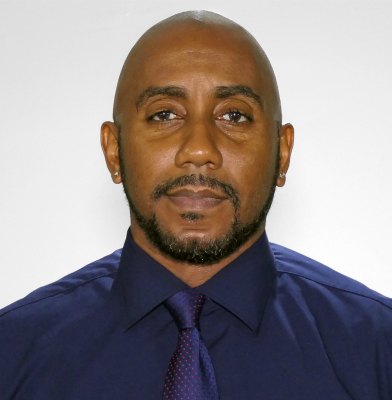 The Chief Executive Officer of the St. Vincent and the Grenadines Tourism Authority (SVGTA) is Mr. Glen Beache. Mr. Beache is no stranger to Tourism having served as Marketing Manager in the Ministry of Tourism from 2002-2004 and later holding the portfolio as the Minister of Tourism in the Cabinet of St. Vincent and the Grenadines from 2005-2010.

He holds Bachelor’s Degrees in Public Relation & Marketing from Humber College and Political Science with Mass Communications from Carleton University; he also holds a Master’s Degree in Public Policy and Administration from the University of London. Mr. Beache brings a wealth of knowledge and experience to his position.

Reflecting on the 10th Anniversary of the SVGTA’s establishment in January 2019, Mr. Beache says “I’m very proud to have led the Tourism Authority for the past eight (8) years and that I was the Minister to put the Tourism Authority in place. It has accomplished much of what it was designed to do and of course, there’s always room for improvement, but the team that is behind the Tourism Authority is one that is exceptional, strong in its achievements and accomplishments and continues to strive to promote and develop the product, that is St. Vincent and the Grenadines.”

Mr. Beache has the dual role of CEO and Marketing Manager of the Authority and also has direct supervision of the Administration and Research& Information Units.

All session by Glen Beache