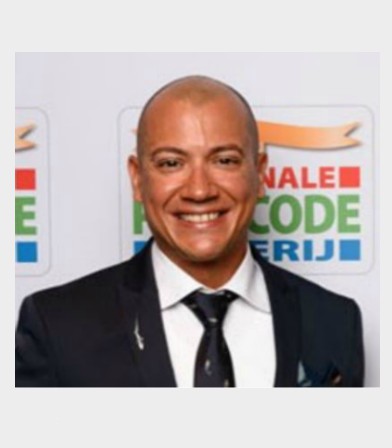 Tadzio Bervoets was born on St. Martin to a local St. Maarten mother and a Belgian father. He attended first the Sister Borgia School and graduated from the St. Dominic High School. He earned a Bachelor’s degree in International Relations and NGO Management from the University of South Florida and a Master’s degree from the Vrije Universiteit Amsterdam University in environmental resource management with a specialty in coral reef ecosystems.

Tadzio began his professional career in Bermuda advising the Government on Coral Reef Conservation as a project lead on the Coral Reef Ecosystem Valuation Project of the British Government for Bermuda. He then moved to Tanzania where he developed incentives for local fishermen to become marine park rangers as well as conducted socio-ecological research on the management of the Chumbe Island Coral Reef Reserve. He returned to the Caribbean to serve as the marine park manager in St. Eustatius. Soon after, he began his present position as the Director for the St Maarten Nature Foundation where he was instrumental in establishing the Man of War Shoal Marine Protected Area, St. Maarten’s first National Park.

Tadzio is also on the Executive Committee of the National Development Plan responsible for Environment, on the St. Maarten Millennium Development Goal Action Group and Acting Chair of the Dutch Caribbean Nature Alliance. He is also board secretary of the Animal Defenders Foundation.

All session by Tadzio Bervoets